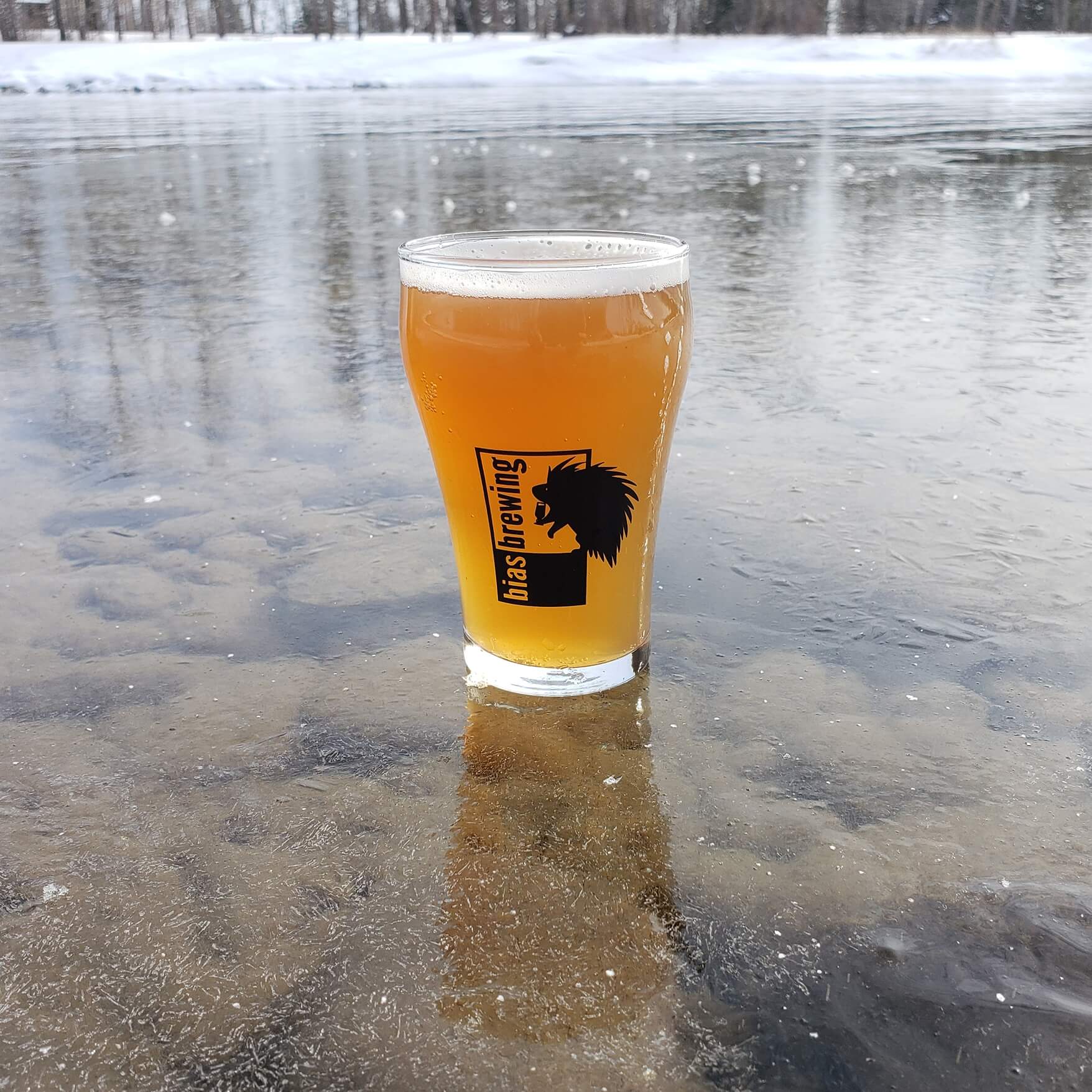 Sudo Strawberry Sour looks like any old beer, which is great if you want to drink one of our sours without having a glass of something purple in your hand!  This one is perfect for you closeted sour drinkers.  Sudo begins as a kettle-soured ale.  We then add ripe strawberries at the end of fermentation to provide a distinct fruity strawberry flavor, as well as a slightly jammy mouth feel.  To balance the fruit-forward flavor, our brewers have added a moderate dose of fragrant and slightly bitter hops that cut through the fruitiness enough to remind you that this is a beer!

Sudo Strawberry Sour was named for our resident nerd and brewer of all the beer, Adam.  Adam has made thousands of gallons of beer for Bias while holding down a 40 hour per week “side hustle” as a full-time IT guy and network engineer.  Not too shabby, Adam.

Specifically, sudo is a Linux command that is an abbreviation for “super user do”.  It’s a command that gives you the capability to do damn near anything.  That is a pretty good analogy for Adam’s ability to juggle his dual lives as an IT guy and a beer maker.