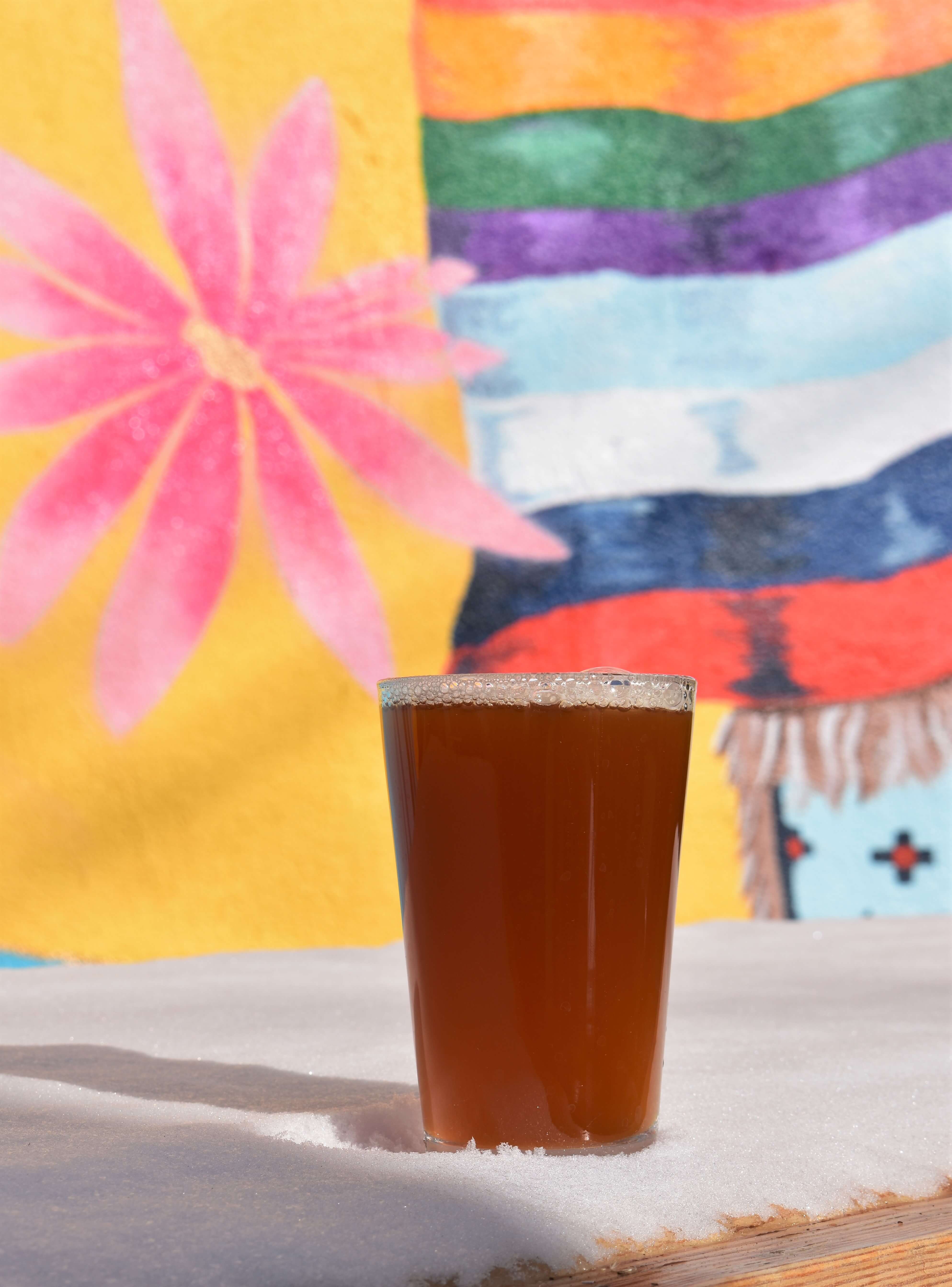 Sticky Digits IPA was created from hand-picked hops that were picked straight from the vine on our back patio during a community hop-picking event!  The hop vines were harvested from Scott Hops farm a short drive away in Whitefish, Montana.  We brought the hop vines straight from the farm to the taproom for our picking party.  The hops were off the vine and into a fresh batch of beer in less than 24 hours.  The majority of the hops used for this brew are local Centennial hops.

We solicited input from the team who helped us pick hops on the patio, and then we smashed some of the ideas together.  Since we were all covered in sticky hop lupulin, most of the ideas referenced our sticky fingers!