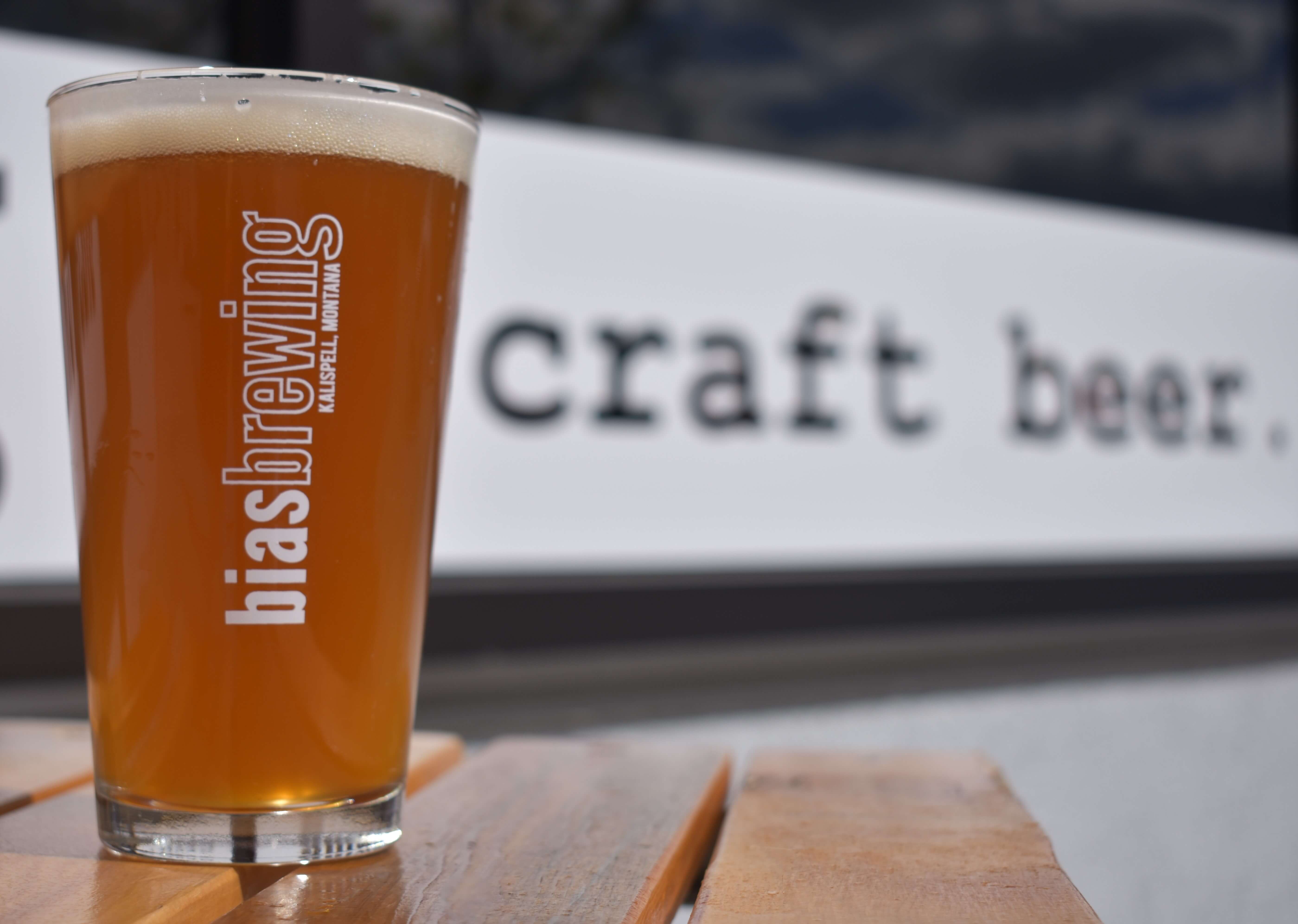 A stronger version of our Alzada IPA, this Imperial features three distinct hop profile which boasts even more hoppy flavors and aroma than its predecessor. By definition, imperials are darker in color and substantially bitter and higher in alcohol content. Bronze in color and deceptively smooth, our imperial checks in at 9.2% abv, though you wouldn’t know it at first sip.

Josephine was a pioneer, trapper, and moonshiner. We thought it fitting to name our highest gravity beer after her. Much like Logan’s Lass Scotch Ale, Josephine Imperial IPA is a strong beer named after a strong woman. We took a little trip in time to learn more about Josephine, so read on to learn more about another iconic woman of Glacier park. Mrs. Josephine Doody, otherwise known as the ‘Bootleg Lady of Glacier Park,” was the wife of Dan Doody, one of the six original rangers of Glacier National Park under the first superintendent, William Logan.  Born in Georgia in 1853, Josephine made her way West to Colorado as a young woman, following a man she would ultimately lose, and became a “dance hall girl” to make ends meet. It’s rumored that she murdered a man while there and was forced to flee to the defunct Montana mining settlement McCarthyville, located near Marias Pass.

Dan met Josephine in McCarthyville while she was struggling with an opium addiction. As she describes it to a friend, he supposedly kidnapped her and brought her to his remote cabin in Glacier so she could “dry out.” The couple eventually married and lived together on Dan’s homestead across the Middle Fork of the Flathead River on 160 acres within the  future boundaries of Glacier National Park. Josephine became an exceptional fur trapper and hunter, learning from her husband whose career as a ranger was short-lived after being fired for excessive poaching of Glacier’s wildlife.

When she wasn’t out trapping or hunting grizzlies, she developed a skill for distilling moonshine. She started a thriving bootleg operation selling hootch to the Great Northern railroad workers who would pass through the area. Trains would make undesignated stops along the Middle Fork river just along the Doody’s property line near Nyack Flats and blow their whistle once for each quart of moonshine they wanted to buy. Josephine would eagerly row across the river in a small boat to deliver it. When Dan died in 1921, Josephine stayed on alone at their remote homestead within the park boundary for another ten years before she moved to a small cabin back across the river. She died in 1936 of pneumonia at the age of 83.  She is buried next to her husband in the Conrad Memorial Cemetery in town.