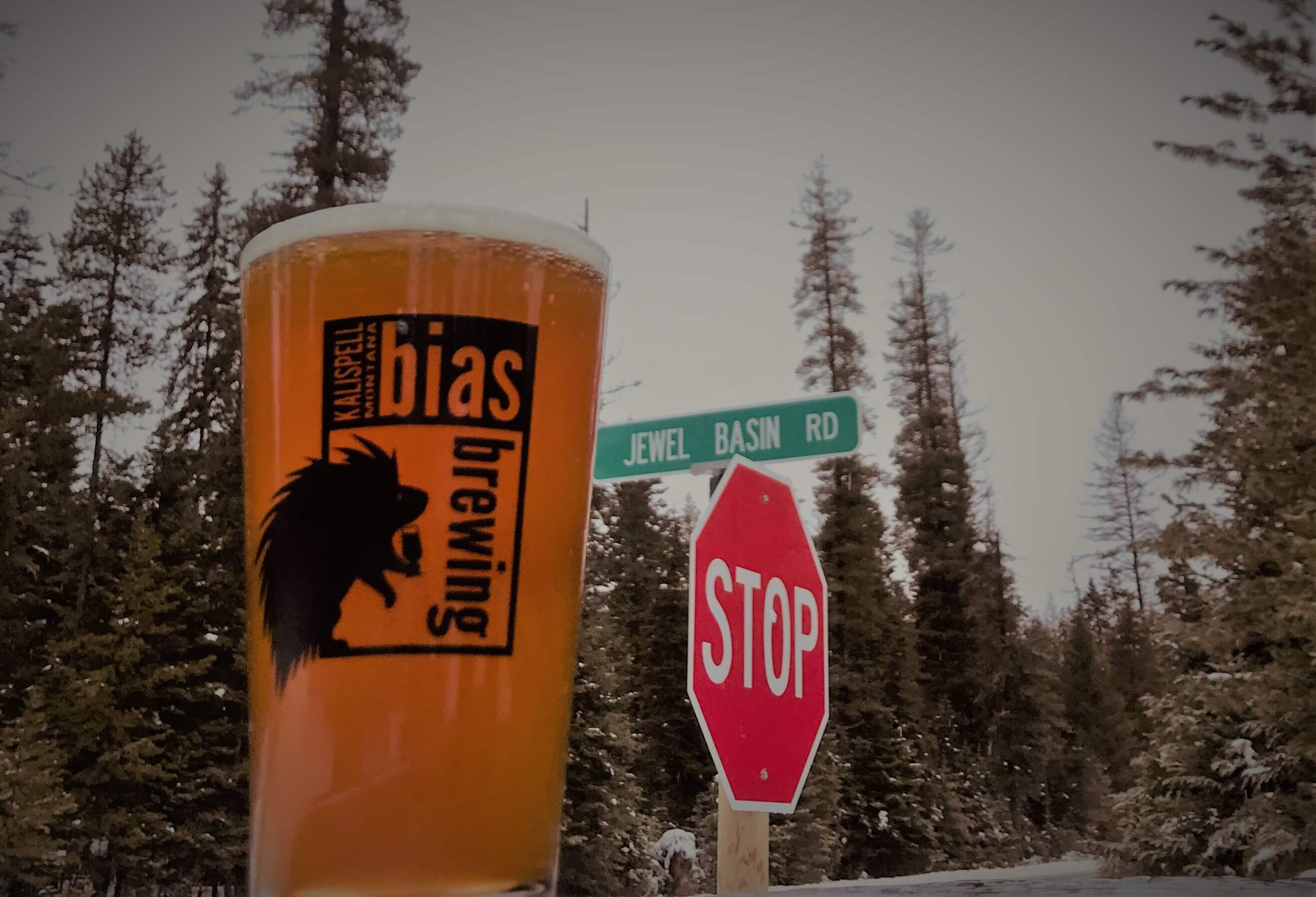 Introducing the Jewel Basin IPA to our lineup. The Jewel is a traditional Pacific Northwest IPA, brewed to an understated malt backbone with hop forward aroma and flavor. Featuring notes of pine and citrus on the front and fruity aromatics of apricot on the nose, this IPA is crisp and well balanced. Jewel Basin IPA is lower on the bitter scale than Alzada IPA and features a clean, medium body and dry finish. We named this new flagship IPA after the Jewel Basin area of the Flathead National Forest, one of our favorite places to recreate! Cheers to the Jewel!